Most of us know that Christmas trees originated in Germany and that “White Christmas” is the most popular Christmas song. But here are some facts that might be new to you and your loved ones and perfect for sharing around the holidays.

TINSEL was invented in Nuremberg, Germany in 1610 and originally made of real silver.

Each year the folks from Oslo, Norway donate a Christmas tree to Trafalgar Square in London to thank the British for their help in WWII.

Rudolph the Reindeer was created by the Montgomery Ward department store to market holiday coloring books. The original Rudolph’s nose wasn’t red because that was seen as a sign of alcoholism.

Celebrating Christmas was banned in England from 1647-1660 by the Puritans. In 1620, the Puritans spent their first Christmas day working. As late a s 1850, the holiday was not legal in New England so stores were open and children were required to attend school.

The Bicycle Playing Card Company manufactured cards in WWII that, when soaked, revealed escape routes for POW’s held in Germany. These decks helped at least 32 people escape from Colditz Castle. 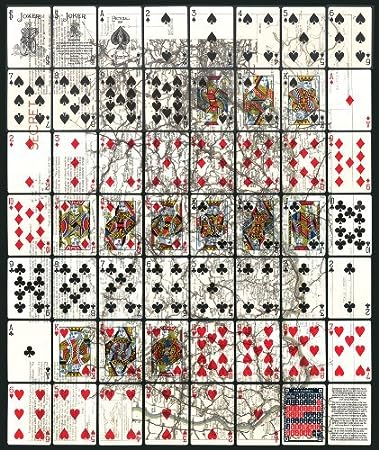